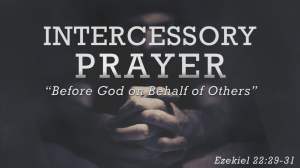 Why does the friend in the Gospel go knocking on his neighbor’s door? Why does Abraham enter into a long negotiation with God for the people of Sodom? Both were engaging in a process where the final result would be fruitful. They both had hope. What is interesting is what they use to engage that hope. Both use a form of “intercessory prayer.”

Barbara Molinari Quinby, MPS is the Director of Social Justice Ministries at Holy Name of Jesus Cathedral, Raleigh, NC. In an article, she writes on the virtues of hope. She recounts how she was reading a chapter on intercessory prayer in a book called, Engaging the Powers (Fortress, 1992), by Walter Wink. 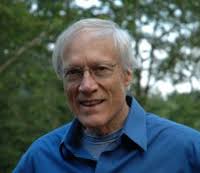 History belongs to the intercessors, who believe the future into being. For intercession, to be Christian, must be a prayer for God’s reign to come on earth. It must be a prayer for the victory of God over circumstances of people’s lives now. . .We have been commanded to command. We are required by God to haggle with God for the sake of the sick, the obsessed, the weak, and to conform our lives to our intercessions

To use an example, Wink cites the wording of the Lord’s Prayer as an imperative.  “We are ordering God to bring the Kingdom near” (ibid). ‘Thy kingdom come, thy will be done’ is definitely worded as a directive.”

There is also something else that may occur. Wink tells us that “our intercessions sometimes change us as we open ourselves to new possibilities we had not guessed. . .to become the answer to our prayer.” Even with that, “intercession,” Wink says, “is more than that. . .The change in even one person thus changes what God can thereby do in that world”.

When was the last time that you gathered with others in intercessory prayer? **

We see this interweaving of hope and intercessory prayer throughout the Scriptures. In Psalm 118 we read, 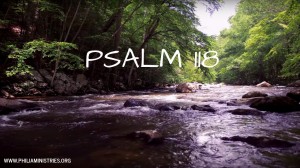 “See my affliction and save me for I remember your law.

Uphold my cause and defend me;  by your promise, give me life.

Numberless, Lord, are your mercies; with your decrees give me life.“ 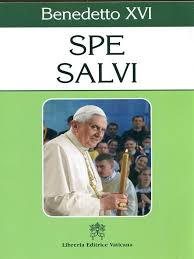 Pope Benedict XVI wrote an entire encyclical on hope entitled “Spe Salvi” or “Hope that Saves.” He writes that,

Salvation is offered to us in the sense that we have been given hope, trustworthy hope, by virtue of which we can face our present: the present, even if it is arduous, can be lived and accepted if it leads towards a goal, if we can be sure of this goal, and if it is great enough to justify the effort of the journey.

Christians “have a future: it is not that they know the details of what awaits them, but they know in general terms that their life will not end in emptiness…The Gospel is not merely a communication of things that can be known; it makes things happen and is life-changing. The dark door of time, of the future, has been thrown open. The one who has hope lives differently; the one who hopes has been granted the gift of a new life.”

The Pope goes on to point out four “settings” or concrete steps we can take to engage and pull that hope into our lives. In this way, we can learn about hope and practice it.” 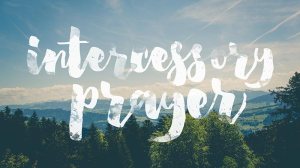 The first is (intercessory) prayer: “When no one listens to me anymore, God still listens to me. When there is no longer anyone to help me, he can help me.” 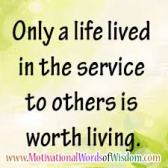 Along with prayer, deeds of service to others is the second setting: “Hope in a Christian sense is always hope for others as well. It is an active hope in which we struggle…towards a brighter and more humane world”

“The present, even if it is arduous, can be lived and accepted if it leads towards a goal.  If I know that my own life and history, in general, are held firm by the indestructible power of Love, not only can I hope, I am compelled, even in the midst of my own difficulties, to still reach out and help reduce the suffering of others.” 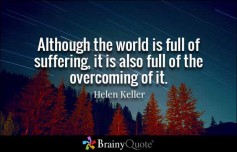 Suffering is the third setting in which we learn how to hope. “We must do whatever we can to reduce suffering. But it is not by fleeing from suffering that we are healed; it is rather by our capacity for accepting it, maturing through it and finding meaning through union with Christ, who suffered with infinite love.”

Finally, a fourth setting is the Judgment of God. “There is a resurrection of the flesh. There is justice. There is an ‘undoing’ of past suffering, a reparation that sets things right.”

The Pope is “convinced that the question of justice forms the essential argument – or in any case the strongest argument – in favor of faith in eternal life.”

In God’s justice, there is grace. However, “grace does not cancel out justice…Evildoers, in the end, do not sit without distinction beside their victims at the table of the eternal banquet, as though nothing had happened.” It is impossible that the “injustice of history should be the final word.”

** We have a monthly intercessory prayer group that will begin meeting again in September on the 1st Saturday of every month. To learn more or join, contact socialconcern@hnojnc.org