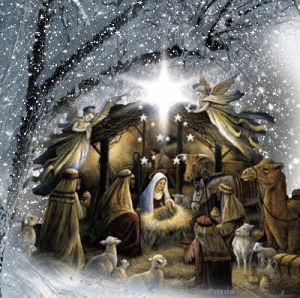 Monsignor James Vlaun, Dioceses of Rockville Center and Director of Telecare Television, a ministry dedicated to answering a critical need: to provide millions of viewers with quality, value-oriented Catholic television.  He told the story of seeing an illuminated star on a pole while driving down one of the parkway on the island near the bay. One day he decided to take a detour and see what was under the star. He thought it might be over one of the diocesan cemeteries. As it turned out, it located a junkyard. When Monsignor spoke with the owner (who must have had a Christian view of life), the owner said, “Shouldn’t there be a star over

the junk? When you consider who we are and how we are (just like the Star of Bethlehem) isn’t that just like God to shine his grace over all of us?

God hasn’t given up on you.

It is easy to say those words, but it is not always so easy to believe them.

No matter how much make-up we put on, or how nice our clothes may be, or how good we are at being the life of the party, when we are alone in our room and look into our souls, we know what’s really there, underneath all the appearances: we know the weakness, the failures, the sins, the regrets. Sometimes what we see is so disturbing that we simply stop looking and keep ourselves distracted – like cars in the junkyard.

But tonight/today, God is saying that we don’t need to be afraid: he hasn’t given up on us. The star always shines over the junk or, better yet, the star only shines over the junk. And so Jesus came to the junkyard. Anne M. Osdieck, from St. Louis University, continues:

No stunning brilliance – nor infinite power.

in the homeless baby …

who needs to be held, loved and fed.

Isn’t that why we come on Christmas? We know what we are. Yet we come to be held – and loved – and fed.

And this is why you need to be here next week.

Daniel Cellucci is CEO of Catholic Leadership Institute. He writes a regular blog called the “Disciples In Action Letter” or DIAL. Dan recently wrote the following:

I’m a “less is more” kind of guy, particularly when it comes to Christmas lights.  So, when we moved last year and the previous owner had hooks already installed outside to hang lights, I thought I was in heaven.  I tested the few lights I needed and hung them in less than 30 minutes – the easiest holiday setup in my decade of home ownership… 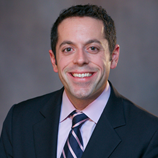 until I turned them on.  One half of a whole window was out.  My obsessive compulsive engineer of a new neighbor noticed my outage and my surprise.  When he offered to help me test each bulb, I told him I didn’t think it was worth it and that I would just connect another strand to cover the outage.

My neighbor looked at me with disappointment.  “Shouldn’t those lights have the chance to work?”  he asked.  “Not to mention the fact that if you don’t fix the one that’s broke, it’s going to keep shorting the others.”

Shouldn’t those lights have the chance to work? …If you don’t fix the one that’s broke, it’s going to keep shorting the others.” 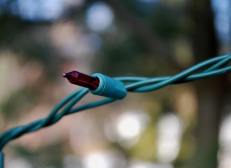 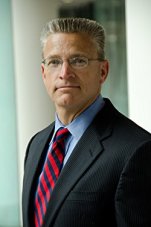 There is “dark.” “There” is a world that today needs “true light.” When we see the dark things in the world, we feel that we should run away from it. Actually we should be running into the darkness to bring restoration and redemption.

To bring light to people who want to be held – and loved – and fed.

Some other random thoughts on Christmas from various authors:

Father John Foley, S.J. is a Jesuit Priest, composer and scholar at Saint Louis University. He recently posed this question: “Have you ever worried about the gifts you give for Christmas? Well, not the gifts themselves but whether the gift will please the ones who receive them?  A great friend of his from South Africa named Kolile was his name (Ko-lée-lay, pronounced with a click instead of the “K”) helped him out with this dilemma. Kolile told him, “You are trying to do someone else’s job. Do your own. Your task is to give the gift. Let them take care of receiving it.”

The Abbott Saint Bernard wrote, “For on your word depends comfort for the wretched, ransom for the captive, freedom for the condemned, indeed, salvation for all the sons of Adam, the whole of your race.” (From a homily In Praise of the Virgin Mother by Saint Bernard, abbot. Hom. 4:8-9; Opera omnia, Edit Cisterc 4. [1966], 53-54) 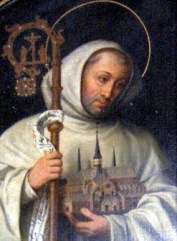 “Jesus did not become man in an ideal, idyllic [world], but in this real world, marked by so many things, good and bad, marked by divisions, wickedness, poverty, arrogance and wars. In this way God shows that He is merciful towards humanity. He is ‘God-with-us.’

The birth of Jesus brings us the good news that we are loved immensely and individually by God—and God not only helps us to know this love for each of us, but also gives and communicates this love to us.” (Pope Francis: Jesus is God-with-us, December 18, 2013 Vatican Radio) 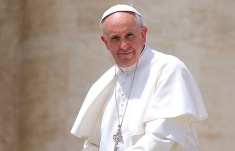 From: Personal Ministry Updates
← How to Encounter Happiness in 2018 – A Reflection
Encountering the Personal Christ – A Reflection →
No comments yet