The 7th Sunday in Ordinary Time – The Homily 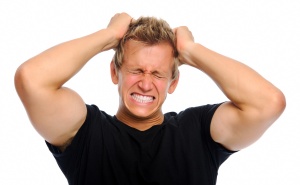 In our culture today, doesn’t it seem that everybody hates everyone and everything? As Christians, that’s not so unusual. Oblate priest, Father Ronald Rolheiser writes that, 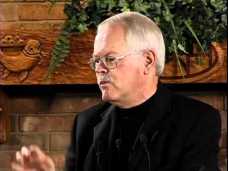 “To be a disciple of Jesus means that, at some point, we will be hated. We will make enemies. It happened to Jesus and he assured us that it will happen to us.  That’s hard to do however. It’s the ultimate challenge, not to despise those who oppose us, not to hate our enemies, to continue to have gracious and forgiving hearts in the face of misunderstanding, bitter opposition, jealousy, anger, hatred, positive mistreatment, and even the threat of death.”

Now that all sounds very nice and neat and preachy and if it also comes off sounding condescending and patronizing and arrogant to you – you might just be right. So here are two “reality-check” examples of what that’s really like in real life. 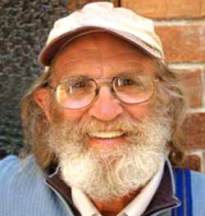 The first story involves another Oblate priest named Lorenzo Rosebaugh. At Oblate gatherings, he used to share a story and some advice that Jesuit father, Daniel Berrigan once gave him. Lorenzo, contemplating an act of civil disobedience to protest the Vietnam war, was told by Berrigan: “Look, if you can’t do this without becoming bitter, then don’t do it! Do it only if you can do it with a mellow heart! Do it only if you can be sure you won’t end up hating those who arrest you!

Fr. Lorenzo Rosebaugh was shot to death in Guatemala two years ago.

The second story involves a man in my Bible study who told the story of his wife Nicole. Throughout her entire life, Nicole was always reaching out and supporting families and friends who were going through difficult times. At one point, Nicole contracted a deadly disease and was dying. None of her “friends’ came by to visit her – even once. Her husband was very bitter about this and remained so for years. 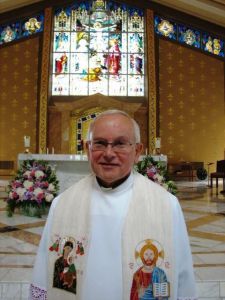 And what did his wife say to him while they were recently at dinner – through all of this? “We are so blessed.” He’s thinking, “Are you kidding me?” He said “I’m a judgmental SOB and she is helping make me the man God intends me to be. And so I have been on a 10-year journey to counter these tendencies in me. I’ve been saying a rosary – daily – for 10 years, ‘praying through clenched fists and gritted teeth.’ I’ve have also taken great consolation from a saying from my Pastor, Monsignor Ralph Chieffo from St. Mary Magdalene Parish, ‘I forgive them; I forgive myself; I turn over this situation over to the Holy Spirit.’ It’s the old battle mentioned by St. Paul: ‘the old man vs. the new man.’ (These occur in basically four places in Paul’s letters, namely, Romans 6:6; Ephesians 2:15; 4:22-24; and Colossians 3:9-11. 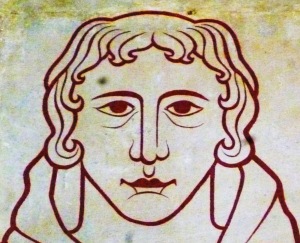 Walter Hilton was an outstanding English mystic. He seems to have studied theology and canon law and after that lived for a time as a hermit. He became an Augustinian friar at Thurgarton Priory in Nottinghamshire, England, where he eventually died in AD 1396.

He commented about people who finally cross that bridge to be able to not despise those who oppose us, not to our enemies, to continue to have gracious and forgiving hearts in the face of misunderstanding, bitter opposition, jealousy, anger, hatred, positive mistreatment, and even the threat of death. He wrote:

People guided only by their own reason find it very hard to be patient, peaceful, sweet-tempered and charitable to their neighbors when they treat them badly and wrong them. But true lovers of Jesus have no great difficulty in enduring all this, because love fights for them and kills such movements of wrath and melancholy.

They are not greatly disturbed by these things. They will not allow themselves to be, for then they would lose the comfort they feel in their souls, and that they are unwilling to do. 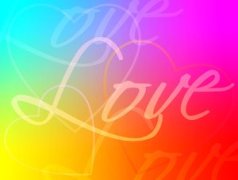 Understand that this love and this humility is beyond human nature. It comes only from the Holy Spirit – to those whom he makes true lovers of Jesus. (From The Scale of Perfection II, 3, chapter 8—modernized).

According to today’s Scripture readings, we may get to a point where, when someone strikes us on the right cheek, we ignore insignificant insult or the trivial losses and do not bother to retaliate— but maintain our dignity, our self-respect, our poise.  If anyone wants to go to law with us over our tunic you hand over our cloak as well, knowing that the Lord repays the offender and will take care of us as well. But until then, we may simply be only able to “pray through clenched fists and gritted teeth.”

But if we recognize this, and know we are called to be the better man or woman that God calls us to be, and we know we can’t do this on our own but absolutely need a savior to save us from ourselves, and pray intentionally for this kind of redemption …

… and are willing to pray that intentional for 10 years – that prayer is a good one. 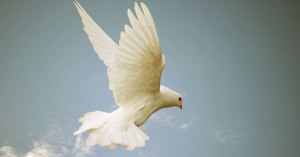 From: Personal Ministry Updates
← The 6th Sunday in Ordinary Time: The Homily
Reflections from Jason and Elisa Torres – →
No comments yet