A Spiritual Reflection on Matthew’s Gospel 18:15-20 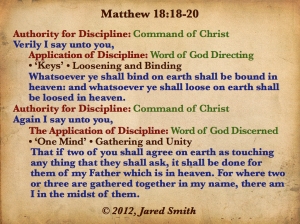 I belong to a Men’s Gospel reflection group. We were reflecting on Matthew’s Gospel recently, specifically Matthew 18:15-20. The topic of sin, responsibility, intervention and “calling people on the carpet” came up. In the midst of the conversation, several men shared about their struggles with alcohol, their recovery, God’s grace and the idea of redemption.

Questions were asked: Is this a disease? Can it be “cured”, or is all that one can hope for is, that it is merely “managed?” Is it a sin? In what capacity is the person culpable when they go to Confession? Is it really an issue of “over consuming” something that is created by God and thus basically good? Is it thus the sin of gluttony?

One point that everyone at the table agreed on – we ALL struggle with an overindulgence of SOMETHING.

On the one hand, one might ask: “Is alcoholism pre-determined?” Did God make me and 7% of the population this way? If so, does this not give me a right to be angry at God? And yet, is not the way to healing and a healthier lifestyle the “2nd Step”, in the 12-Step Program where I can “come to believe that a power greater than ourselves which can restore us to sanity?” 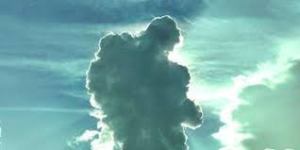 We have heard story after story of men who were absolutely crushed, who lived lives of total destitution, whose marriages and families were ruined, who were on the street. And they will tell you, even in today’s secularized, politically correct world, that the ONLY WAY their lives were turned around, was through faith, the faith life of others and a relationship with Christ.

We heard tremendous success stories of men who came into contact with organizations such as CITYTEAM, San Jose , CITYTEAM, Chester, TEEN CHALLENGE – National and their training center here in Philadelphia. The men in the group said that to overcome any overindulgence, at some point, you must surround yourself with believers (The “two or three” who “are gathered together in my name” where Christ “is there in their midst.”). You will never be able to overcome any sinful tendency by yourself. The power of the world – the flesh – and the devil is just too powerful.

One gentlemen, named Bill, shared the story about his first AA meeting. At the meeting, a guy shared with Bill the following: “This is only my 2nd meeting but one thing I’ve learned so far is to “let go and let God.” Bill went home that evening and, on his knees said, “For 40 years ‘my way’ just got me drunk. So let me try it ‘your way.’” 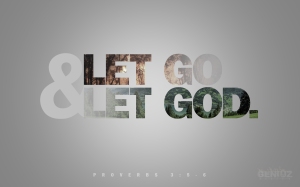